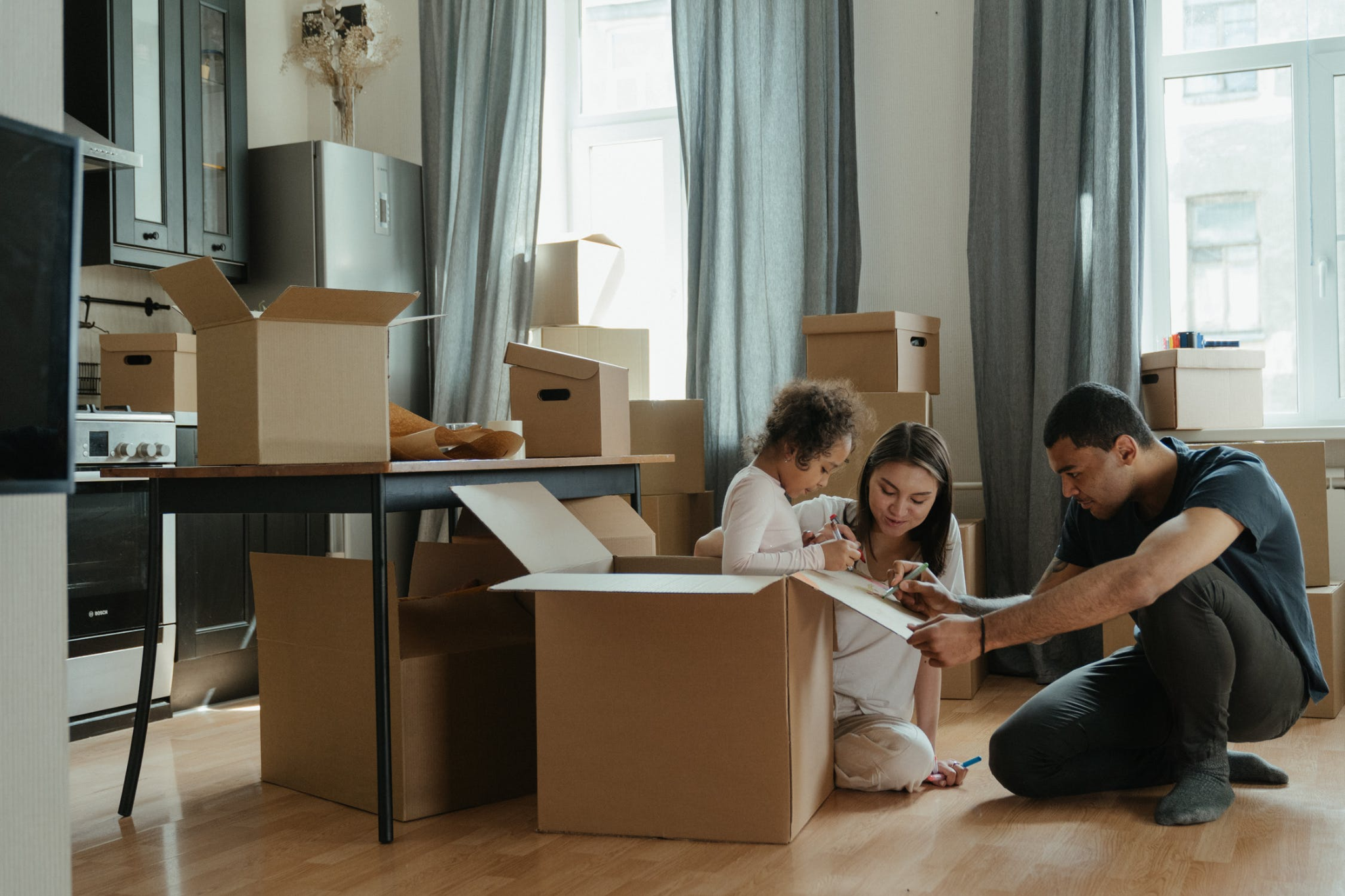 Don’t Forget These Details When Choosing A New Home 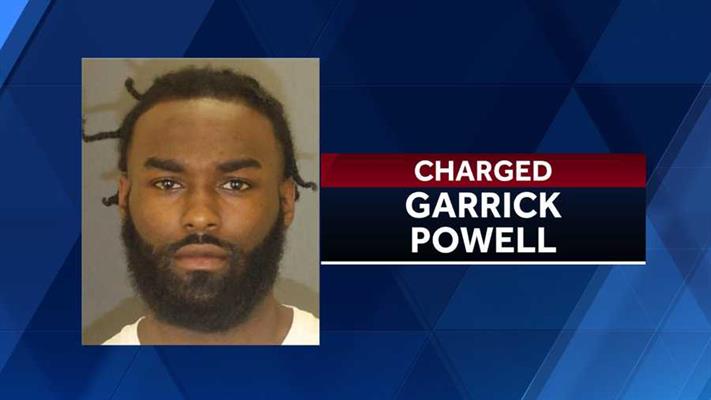 The ins and outs of no-poach provisions 
College of Southern Maryland Athletics has announced they have hired Tony Galeano to be the next head coach of the men’s soccer program.

Galeano attended Charles County Community College from 1994-to 1995, playing for the Hawks when they won the Maryland JUCO championship both years. After his sophomore season, he was awarded All-Maryland JUCO, All-Region XX, and NSCAA All-Mideast team honors.

Galeano said of his return to CSM, “CSM is home to me, and I have a very rich history there as a student-athlete and a coach. We were a nationally-ranked program as a player and a coach, and I want to see the program get back to those levels. Mentoring and coaching student-athletes is something I truly enjoy.”

“I am fortunate to say there is already a strong history in place,” Galeano said of the CSM men’s soccer program. “This program was once a nationally-ranked program from the 1990s-to 2011. The history is very strong, and we want to put our program back on the map. We want our players to be good people that happen to do very well on the field. We want the community to know who we are.”

Galeano wants to see the men’s soccer program return to the level of prominence it reached during his time at the school but knows that it will take some work to get there. “Our goal is to build a program that can compete at the highest level,” Galeano said. “It will not be easy; we compete in one of the best conferences. We want to be competitive against the top teams in the conference and then go from there.”

Galeano is ready to use the knowledge he gained in the past to help the Hawks achieve success again. “I have a ton of experience coaching in JUCO matches,” Galeano said. “Our coaching staff has won some very big games, and we have lost some. We were fortunate to win 12 first-place trophies between coaching men and women in our first tenure, so hopefully, the experience and knowing what qualities these teams possessed will help prepare us to be successful.”

Galeano is a seven-time NJCAA Coach of the Year. He took 12 of his men’s and women’s teams to Maryland JUCO or Region XX championship matches. Fifteen of his teams were nationally ranked, and five of them at one point were ranked inside the top five. He has also coached 16 collegiate All-Americans.

“The coaching staff will lead by example, working very hard on and off the field, and we expect our players to do the same,” Galeano said. “We want them to be humble, dedicated to being a student first, and committed to what it will take to be successful in the field and in life.”

After attending Charles County Community College, Galeano went on to receive a scholarship and play at Wingate University from 1996-to 1997. He was named to the All-Tournament Team at the Nike Challenge held at Presbyterian College during his junior year. After suffering an injury that season, he was able to shadow his head coach, Gary Hamill, and that is when he said, “I knew I would coach college soccer.”

Galeano transferred back home and received his bachelor’s degree in mass communications, emphasizing public relations from Towson University in 1999. He also obtained an associate of arts degree in arts and sciences from the College of Southern Maryland in 2019.

After college, Galeano spent time playing in the USL Professional League and with the Southern Maryland Futsal Club.

“I love every part about coaching, but I am most excited to help our players reach their goals off the field and help prepare them for life,” Galeano said. “The best part of the job is helping a player transfer to a four-year school or help them prepare for whatever career they choose to do. I am very excited to compete on the field and try to get the best out of our team.”

Galeano graduated from Thomas Stone High School in 1994, playing soccer all four years while garnering All-SMAC and All-State recognition. During his time there, he and his team won two SMAC titles, three 3A titles, made it to the state semifinals in 1993 and 1994, and were a state finalist in 1992.

“I would like to thank the athletic department for bringing me back on board to a place I call home,” Galeano said. “They took a chance on me when I was just starting out and here they are now 20 years later give me another chance. I am very thankful. I truly hope that we build something the school, community, and alumni will be proud of.”

Galeano currently lives in Mechanicsville, Maryland, with his wife Molly and their daughter and son, with a little boy on the way in early July. Galeano is also a physical education teacher at Benjamin Banneker Elementary School, Loveville, Maryland.